Maryland DUI lawyer Christopher J. Mutimer has the experience you need to get the best possible outcome when faced with potentially life-changing DUI charges. 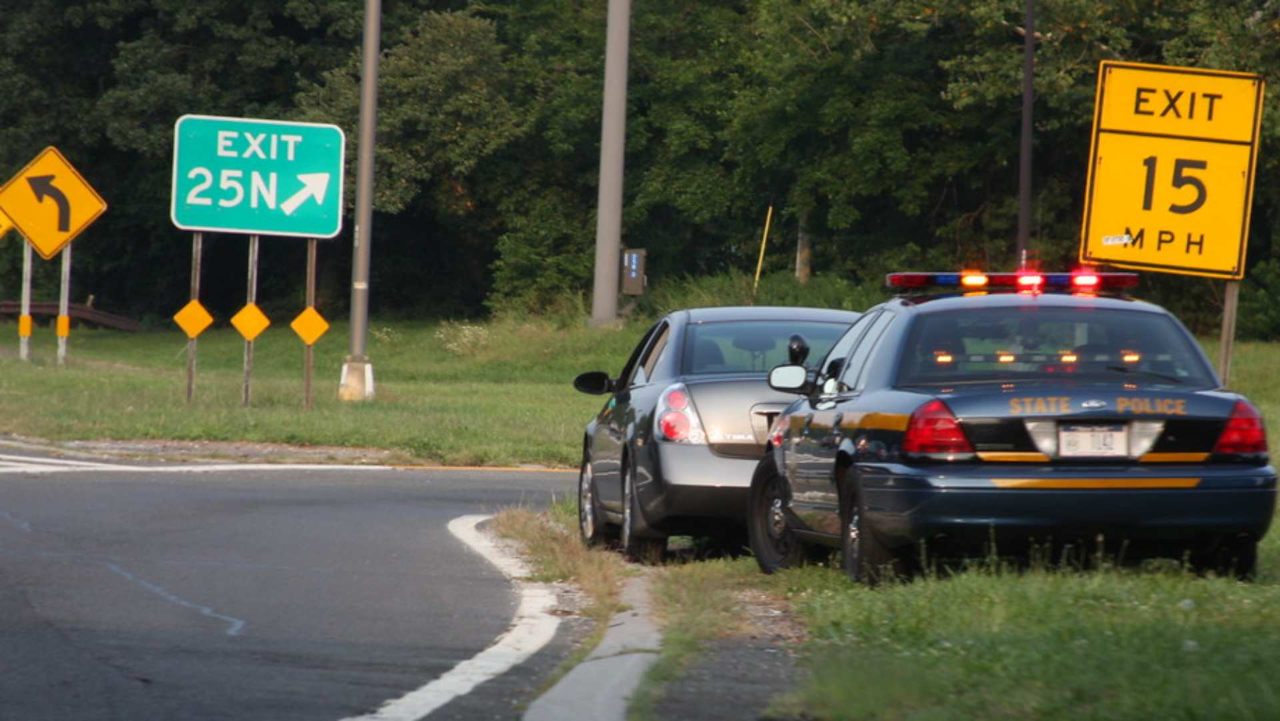 You Need the Best DUI Lawyer in Maryland

Driving under the influence (DUI) isn’t a meager traffic ticket ⁠— it’s a major crime. A criminal conviction for DUI can alter your life permanently. You might lose your job, your freedom, or your privilege to drive. Each time you get behind the wheel while under the influence of drugs or alcohol, you run the risk of prison time, fines, and the devastating possibility of causing injury or death to those around you.

These are not criminal charges to ignore. You need the best attorney possible to assist you through this challenging legal matter — you need Maryland DUI lawyers like Christopher J. Mutimer of Scrofano Law. A passionate advocate for the accused, Mr. Mutimer is committed to representing Maryland drivers in their time of greatest need, using his extensive skills and experience to consistently produce successful outcomes.

What Is the Difference Between an MD DUI and DWI?

A DUI charge does not just describe driving after imbibing alcohol. You might need a DUI legal representative in MD if you have been stopped while driving under the influence of any controlled substances, or even over-the-counter medications. Lawyers are frequently asked whether a person can be charged with a DUI if he or she was taking prescriptions as directed by a  physician. The response is yes if your driving is impacted. You can, in fact, be charged with a DUI.

A well-informed DUI attorney will be up-to-date on the most current adjustments to alcohol and drug laws and the repercussions of each. Because the charges for any criminal conviction rely on numerous elements, including previous convictions or arrests, you should hire counsel as quickly as you are accused.

What Is an MD DWI?

An MD DWI refers to a charge of driving while impaired. DWIs in Maryland are lesser offenses than DUIs and occur when a motorist’s blood alcohol concentration (BAC) is discovered to be in between 0.07 and 0.08 percent.

Drivers charged with DWI typically pass a breath test with outcomes simply listed below the legal limitation, however display other indicators of disability. They often fail a field sobriety test or are found to be driving unpredictably. This level of disability is viewed as hazardous, which is why Maryland law states that those who are condemned will deal with criminal sanctions.

These motorists may deal with a possible 60 days in prison and a $500 fine for a first-time offense. Subsequent offenses will likely lead to a year in prison or another $500 fine. The Maryland Automobile Administration enters these cases on the motorist’s record. A DWI conviction will lead to an eight-point charge on your record, which is enough to result in a suspension of the motorist’s license.

How Does a DUI in MD Differ From a DWI?

MD driving under the influence (DUI) exists when a motorist is found to have actually driven with a BAC of 0.08 percent or greater. This level of 0.08 percent, is referred to as the state’s legal limit for alcohol. Any BAC equivalent or higher than this is seen as a major alcohol offense and can result in:

In addition to criminal charges, the Maryland Vehicle Administration (MVA) slaps DUI transgressors with a severe 12-point charge. This results in a cancellation of the motorist’s license for a specific amount of time.

How a DUI Lawyer Maryland Can Help You Avoid Criminal Charges

Many times, MD DUI charges are dropped in court due to the state’s violation of formalities, such as not calibrating the devices utilized, not administering a proper field sobriety test, or unlawfully pulling a driver over without any reasonable suspicion. Other times, the charges can be reduced to minimize the harsh penalties of a DUI conviction.

As your Maryland DUI lawyer, Christopher J. Mutimer will examine the details of your case in their totality and, from those facts, craft a customized defense strategy to ensure the best possible result for your case. His legal acumen and intimate understanding of the criminal justice system make him an invaluable asset to anybody charged with a DUI in Maryland. Let him put his skills to work to help you get your life back on track before it’s too late. Our DUI lawyers can also help if you have been charged with a DUI in nearby DC or Virginia.

Being arrested for driving under the influence or driving while impaired can be a frightening experience. What begins as a night out with friends can end with you in handcuffs and your vehicle taken. It’s a demanding circumstance, but you do not need to go through it alone. Christopher J. Mutimer and the Scrofano Law team are here to protect your rights, freedom, and future.

With our firm on your side, you can rest assured knowing that you have a dynamic team of legal experts ready to defend your future at every turn. At Scrofano Law, we are not here to judge you or your actions — we are here to protect your rights and do whatever it takes to get your DUI charges dropped or reduced. Contact us today to schedule a free consultation, where we will inform you of your rights and discuss your options.

NEED AN ATTORNEY?
We Fight for Your Rights!
SCHEDULE AN APPOINTMENT