District of Columbia DUI laws carry serious penalties for driving under the influence. If you are facing DUI charges in Washington, DC, contact Scrofano Law, PC. 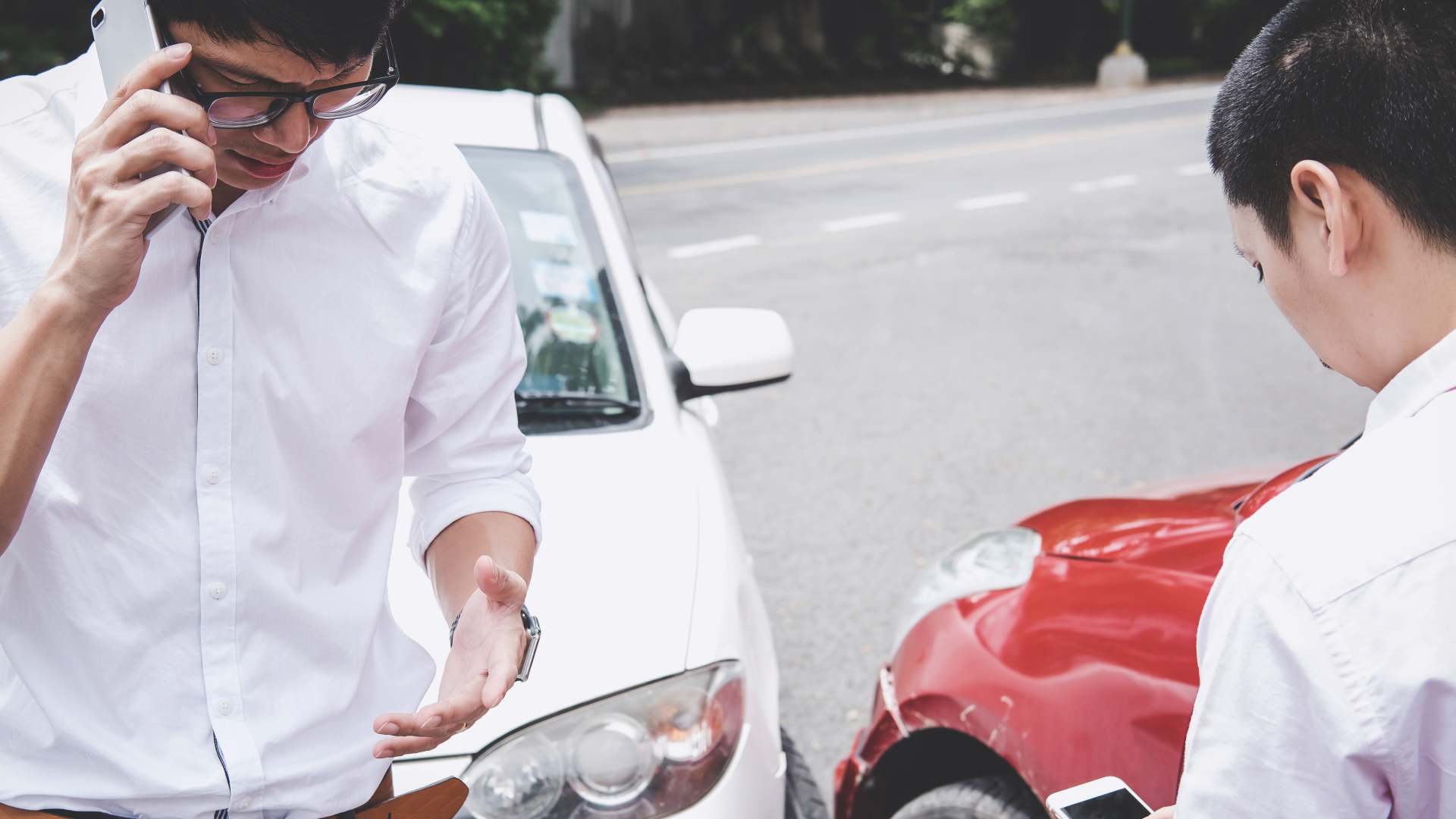 District of Columbia DUI Laws: No Tolerance for Drunk Driving

Driving under the influence (DUI), driving while intoxicated (DWI), and operating while impaired (OWI) are serious criminal offenses in DC. To be arrested, it is not even required that the car is in motion, the driver just needs to be in physical control of the vehicle. Penalties for drinking and driving can include fines, jail time, and a suspended driver’s license.

In fact, driving under the influence is the only misdemeanor in the District of Columbia that can carry mandatory minimum jail time in certain circumstances.

DUI and DWI charges involve both a criminal case at the Traffic Division of the DC Superior Court and an administrative hearing at the District of Columbia Department of Motor Vehicles (DMV). If you or your loved one are facing a DUI conviction, it’s important that you retain an experienced DC DUI lawyer of Scrofano Law, PC. An attorney at your DMV hearing can also help you fight the suspension of your driving privileges.

DUI Laws in Washington DC: What Is the Legal Limit for BAC? 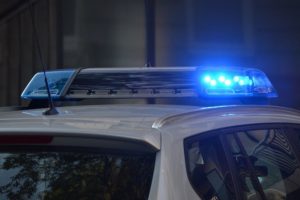 The legal limit for Blood Alcohol Content (BAC) in DC is 0.08 percent. However, you could be arrested and convicted for driving under the influence of alcohol at a level lower than the legal limit if the officer sees other signs of impairment such as blunted reflexes, reasoning problems, loss of peripheral vision, and other problems.

However, if a person is caught operating a motor vehicle with a blood alcohol concentration of 0.20 grams or higher per 100 milliliters of blood, a minimum mandatory jail time will be imposed.

There are many potential problems related to obtaining an accurate BAC and the law in DC. Your Washington, DC DUI defense attorney can work with you to present the best possible case for a not-guilty verdict.

Under DC DUI law, penalties for people convicted of driving under the influence can be harsh. DUI and DWI carry the same penalties, while penalties for OWI are less severe.

For example, even if you are convicted of a DUI or DWI for the first time, you could be facing up to 180 days in jail and as much as $1,000 in fines. A first-time OWI offense carries a maximum of 90 days of jail time and $500 in fines.

Those who are convicted of DUI or DWI for the second time, within the last 15 years face from 10 days to one year of jail time, and up to $5,000 in fines.

The penalty for the third conviction within that same period is a mandatory 15-day period of jail time, which can last up to a year, and fines that can rise up to $10,000. The judge will be the one who decides the appropriate penalty for a person who is convicted.

Bear in mind that drivers with an elevated blood alcohol concentration of at least 0.20% will serve an additional five days of mandatory jail time. As the blood alcohol content so does the mandatory minimum jail time for the DUI offense. Drivers with an elevated BAC of at least 0.30% can spend an additional 15 days in jail. A DUI charge should always be taken seriously, regardless of whether that is your first offense or you have prior alcohol-related offenses.

DUI Washington DC criminal attorney can help you with your DUI conviction. Having a skillful lawyer on your side can mean the difference between returning your life to normal and dealing with the consequences of a DUI conviction.

Our team at Scrofano Law, PC is prepared to defend you in a variety of criminal and traffic offense cases. These practice areas include underage drinking, drug charges, expungement, and more. 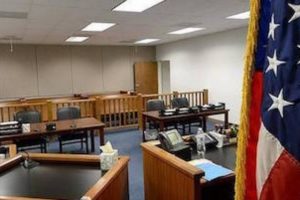 Driving under the influence as well as driving while intoxicated are “ineligible misdemeanors.” That means the law forbids sealing a conviction for DUI. That is the reason why anyone who is facing a DUI charge or other motor vehicle offense needs fast and accurate answers on how to proceed with the case.

Drivers older than 21 can face severe penalties even as first-time offenders, which only get harsher if they have a prior DUI on their record.

Since you have a short window of time to contest your suspended license, you must call a DC DUI lawyer as soon as possible. If you or somebody you know has been charged with a DUI in DC, contact Christopher J. Mutimer of Scrofano Law at 202-946-5783 today to start developing an effective defense.